Get fresh music recommendations delivered to your inbox every Friday.

Dan Rosen aka Lawblog - We Monsters

from Comedy by Dan Rosen 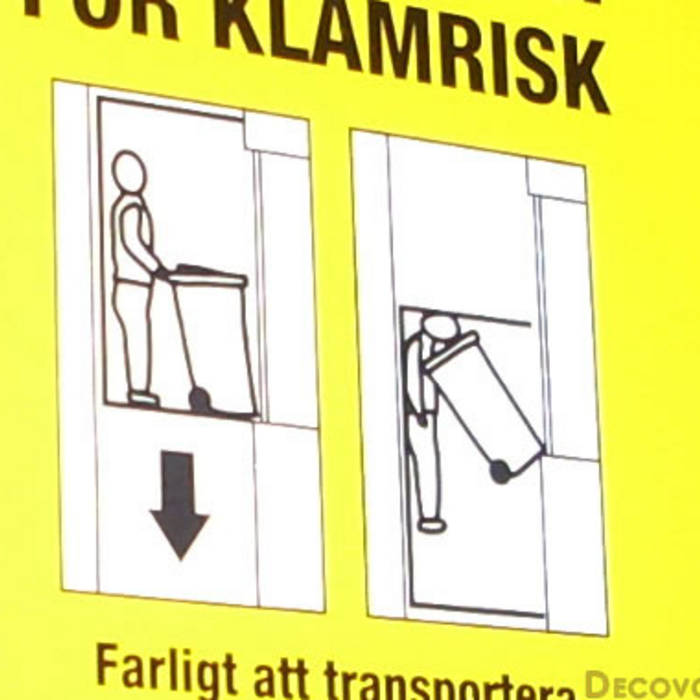 This song was for the Videogum Song Contest. If you aren't a regular reader/commentor of videogum.com this will probably make no sense.

Yo, sometimes it seems like the world is out to get you. There’s a hole in the ocean, Vanilla Ice has a reality show, Justin bieber. And it seems like there’s nowhere you can go to make sense of it all without being called a noob fag. But luckily there’s an oasis of hope in the barf desert that is the internets.

It’s the land of top chef recaps and best new party game
I’m on it all the time which could explain why I’m partly lame
I’ll be hittin refresh until the day is over
Cause I need to know what the fuck is up with topher
Even though they don’t get references I make about Tony Romo
Still the best media blog in the world (no promo)
Tell my girlfriend I’ll be late and tell my boss that I am sorry
I spend all day making comments with my friends, what are we?

My gifs are so hot that the animation’s got you stunnin
Take you fools for a ride like Jeremy London
I’ll keep taking all my EGOTs on the mantlepiece they shine
Until the day that I retire like Amanda Bynes
I’ma keep posting every single day without rest
Cause you know I gots to win that caption contest
Week’s best comment you know I want to be on you
Time to photoshop more pictures of that sad Keanu
Or make a goop reference because we know that Gwenyth’s lackin
Find a picture of a puppy and then post in on the back end
Keep disrespecting Ke$ha for way long after this track ends
Open up my wallet’s filled with pictures of all of my black friends.

CHORUS
Put more posts on this thread
Keep going till it’s filled, yeah that’s what she said
Time to pop another bottle
We all big nerds, reports Duh Aficionado
We always up on the latest trend
You can’t downvote us but we don’t give a care, friend
Uh oh, you mad
Check out this next verse cause it’s totally rad

All of you haters out there who want to call us fake and gay
I’m up like Alvin greene shouting “no! Go Away!”
You say you don’t love us but that’s just to be mean and
You’ll probably end up singing along just like keenan
And we can take one for the team like joe mande
While gabe sits there gumming on a butterscotch candy
Get your sad don drapers cause that shit comes in handy
Winning the internet is our modus operandi
It’s dandy how you bring the latest in memes
Combing through detritus on those interweb streams
I depend on Godsauce to be so witty
And I expect Steve Winwood to say that “she’s pretty”
I read y’all so much that I it feels like you’re right there
A day without commenting, THAT is my nightmare.
Without y’all I don’t rise like bread without yeast
Yeah I’m a Monster… like mothafuckin huckabeast